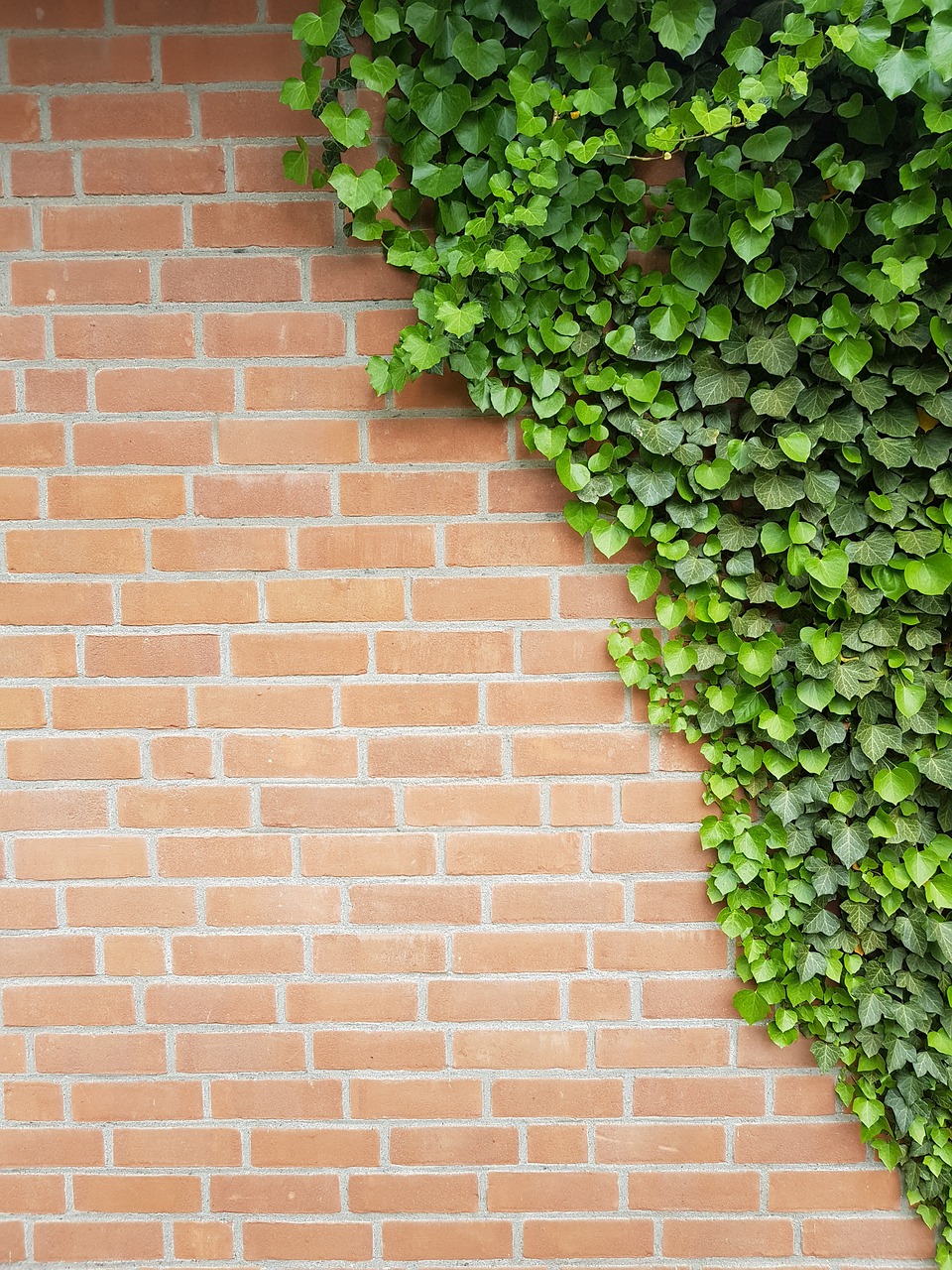 This is responsible to take your component template and convert it into instructions that the browser would execute to build the D.O.M. Faster this logic, faster the app would render.

Since all these changes are in the framework (under the hood), there is no effort for the developers to utilize this feature. There is no change in the way you’d develop component etc.

This is basically free with the Angular 9 upgrade.

Ivy is also responsible for building the app into much smaller bundles. This means that the application would be quick to download especially for the mobile devices the start-up time would be much quicker.

Angular 9 brings AOT compilation to the compile time which means the errors that would uncover when you build app with –prod flag would be seen during development.

Now you can specify how strict you’d like Angular to check for issues with the component templates.

In addition to the full mode behavior, Angular version 9:

You can run following command to upgrade to latest version.

However it is recommended to upgrade first to version 8 and then to latest. For more information on how to upgrade visit angular documentation here. There is also an interactive guide to upgrading to version 9 it might be worth trying.